I’ve already written about my PAX Unplugged thoughts, thought I’d talk it out a bit since I didn’t really do any gaming last week!

I attended the Burning Wheel 20th Anniversary and was the winner of the War with Tor with 1 pt. No other contestant scored! Played in a few Kill Team demo games Chatted with lots of friends and folks. Geeked over Twilight: 2K at the Free League booth. Talking about those harsh stress rules!! Got a copy of Jiangshi and chatted with Banana Chan I got to see Elle nerd out over Pokemon with card vendors, she’s a big fan and trader. 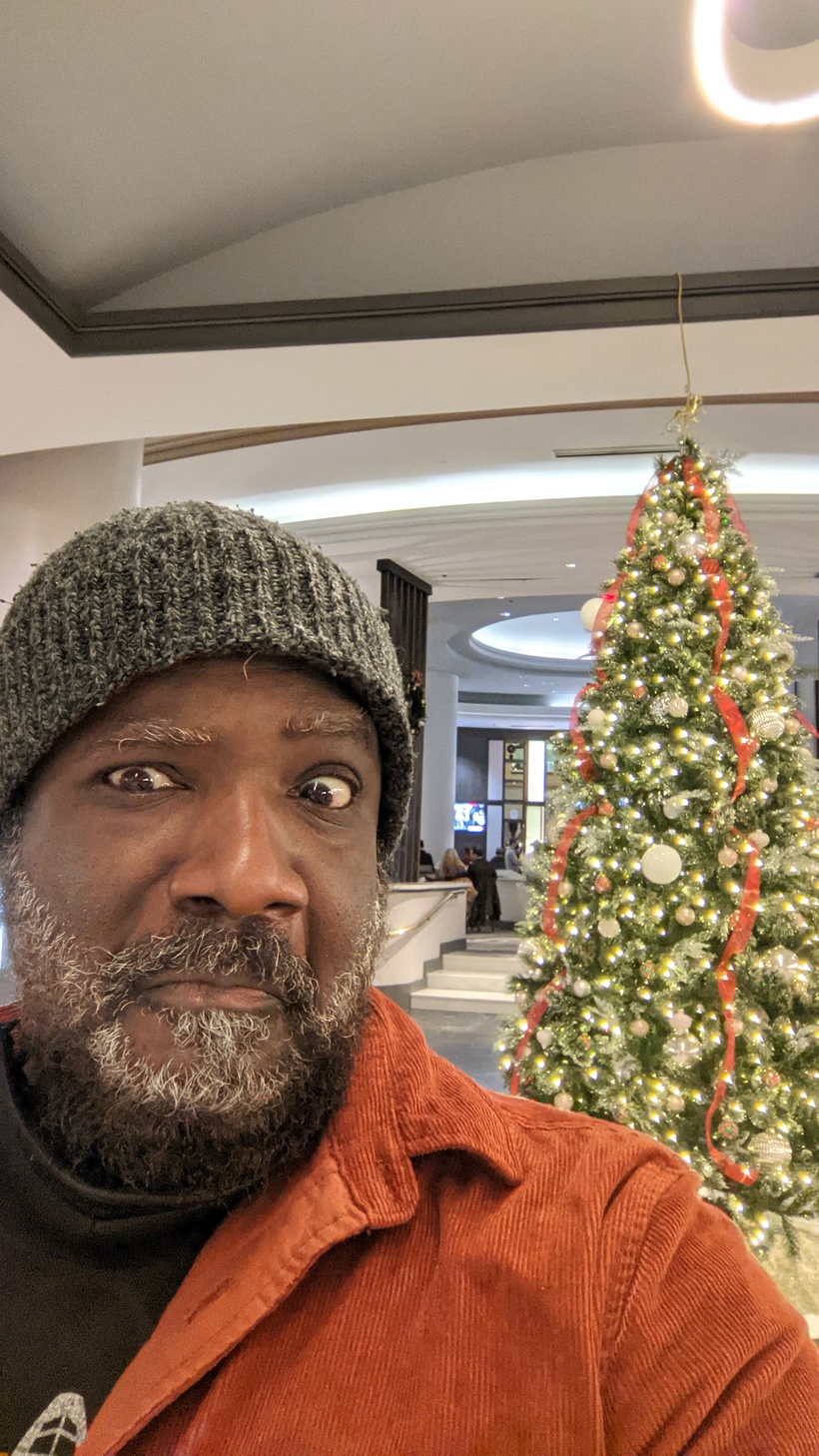